What is Alzheimer's disease? 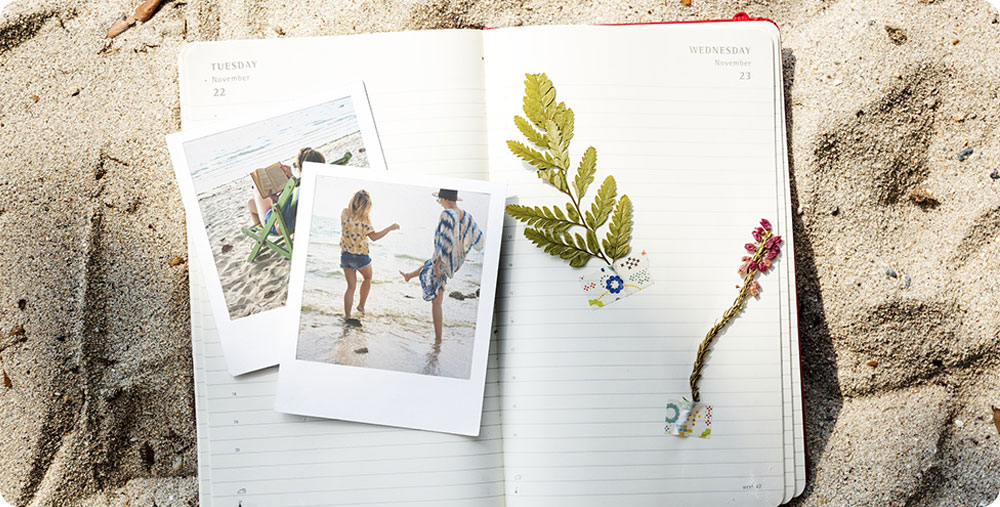 Dementia is not a disease in itself, but a collective or umbrella term for a number of different cognitive symptoms that describe, but are not limited to, memory loss, difficulty with problem solving, and behavioural or personality changes. These symptoms in themselves are a result of a brain-related disease, of which many fall under the dementia umbrella, including:

Or the more rare forms of dementia: 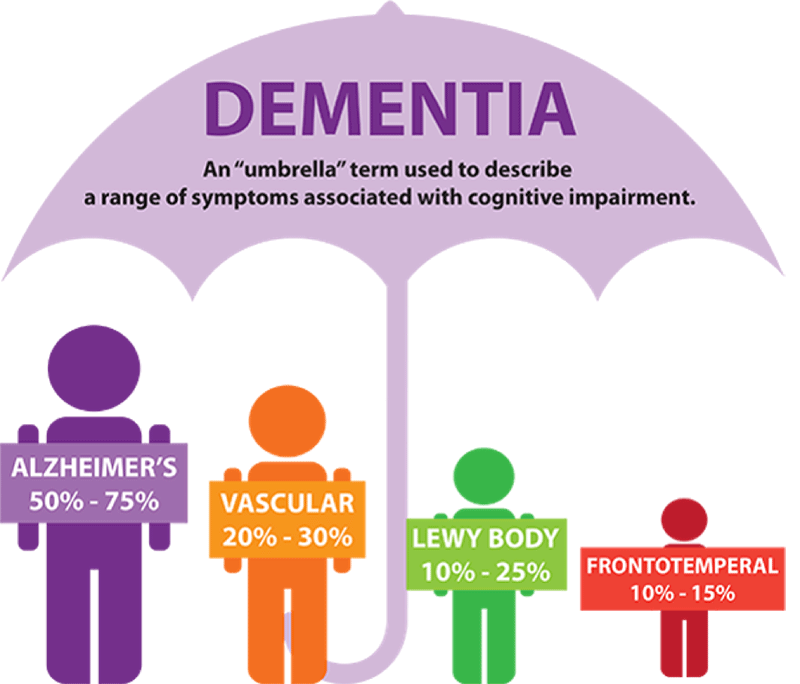 These conditions all either cause dementia, mild cognitive impairment (MCI) or dementia-like symptoms.

I will primarily be focusing on AD in Decoding Alzheimer’s, but if you are interested in learning more about these other rarer dementias, I can highly recommend the resources at the Alzheimer’s Society (UK) to learn more about these rarer forms of dementia.

What is Alzheimer’s Disease?

Alzheimer’s is a neurodegenerative disease that was first described in 1906 by the German physician, Alois Alzheimer and affects one in 15 people over 65 and around one in four over the age of 85. While ageing is the greatest risk factor for developing the disease, it is not a natural part of the aging process.

There are two key hallmark proteins in the brain – amyloid beta (Aß), which clumps into sticky plaques around neurons (the main cells in our brains) and tau, which forms into into neurofibrillary tangles (NFTs), which are found inside neurons. The presence of these plaques and NFTs within the brain, defines the clinical diagnosis for Alzheimer’s. We know that these two proteins somehow interact and cause a toxic effect to the neurons, causing them to die and brain size to shrink in volume.

The following is an excellent video to help you understand more about the inner mechanisms of the brain implicated with the development of Alzheimer’s disease.

You may have heard the expressions, Early Onset Alzheimer’s Disease (EOAD) or Late Onset Alzheimer’s Disease (LOAD). This is because the onset of the disease can occur in people from two distinctly different age groups. Symptoms in EOAD start at a much younger age, under 65 years old, with cases occurring for people in their 20s through to early 60s. While, a diagnosis of Alzheimer’s in someone in their late 60s or older, is referred to as LOAD.

Scientists generally agree that EOAD and LOAD are the same disease in terms of impairment and progression within the brain, except for differences in the genetic cause and age of onset.

Alzheimer’s has a long prodromal period, which means that it can be developing in the brain for many years before the onset of clinical symptoms. We believe that this time period could be at least 20 years before symptoms, such as cognitive problems, begin to manifest. The big questions that we as scientists are asking, is what is slowly happening over this period of time? What is causing the effective clearance of Aß to slow down, or the production of Aß to increase?

Now for some more science ...

The following Nature Neuroscience video shows a more scientific level of detail about the mechanisms we know so far about Alzheimer’s disease. It includes an introduction to other cells within the brain – microglia and astrocytes, which contribute or mediate the progress of neurodegeneration.