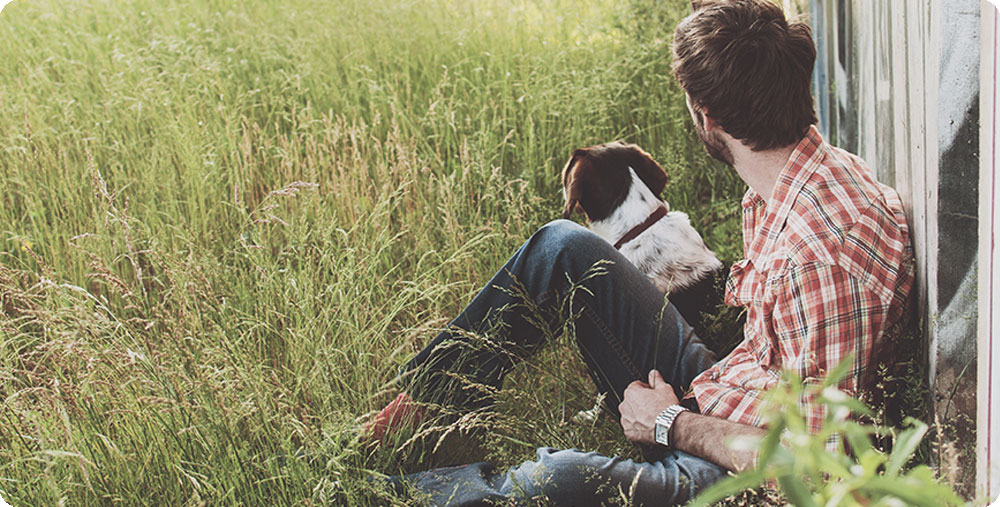 In the early stages of Alzheimer’s, symptoms are difficult to recognise as they can be easily confused with many other conditions, or states we find ourselves in from time to time, such as occasional forgetfulness or mild depression. However, in general, one of the key early warning signs of Alzheimer’s is increasing confusion and short-term memory loss, which becomes more apparent as the disease progresses.

Alzheimer’s is a complex and multifactorial disease with symptoms that can vary significantly between different people. This is in part due to the small genetic variations in our genome (or full genetic code) that make us unique and determines how we react to both our internal and external environments, states of health and disease. Another factor is that Alzheimer’s often occurs with other types of dementia, or conditions such as diabetes or cardiovascular disease, particularly in the over 65 age group.

While symptoms vary from person to person, in general there are a number of well-recognised ones that could potentially serve as an early warning sign of Alzheimer’s.

The most commons signs and symptoms of Alzheimer’s

The following 10 symptoms are adapted from the American Alzheimer’s Association. Click on any one to learn more about potential warning signs and to read about my own personal experiences with Mum. As I cared for Mum, I found it helpful to understand that some of the things she was doing or experiencing (that seemed out of character) were in fact related to her Alzheimer’s. I hope you will be find it useful too.

Not just the occasional bad decision

Not just struggling to cook a new dish

Confusion with Time and Place

Not just occasionally forgetting the time

It’s more about forgetting where you are

Not just occasionally losing your keys

Not just occasionally forgetting a word

Not just becoming moody or depressed

It’s about out-of-character changes in behaviour

Not just struggling to balance the budget

It’s more about struggling to solve ever day issues

Changes in Vision and Spatial Awareness

It’s more about having no spatial awareness

Not just about wanting some alone time

It’s more about withdrawing from society

If you have any worries for your own health, or that of a loved one, you need to discuss your symptoms and concerns with a health care professional.