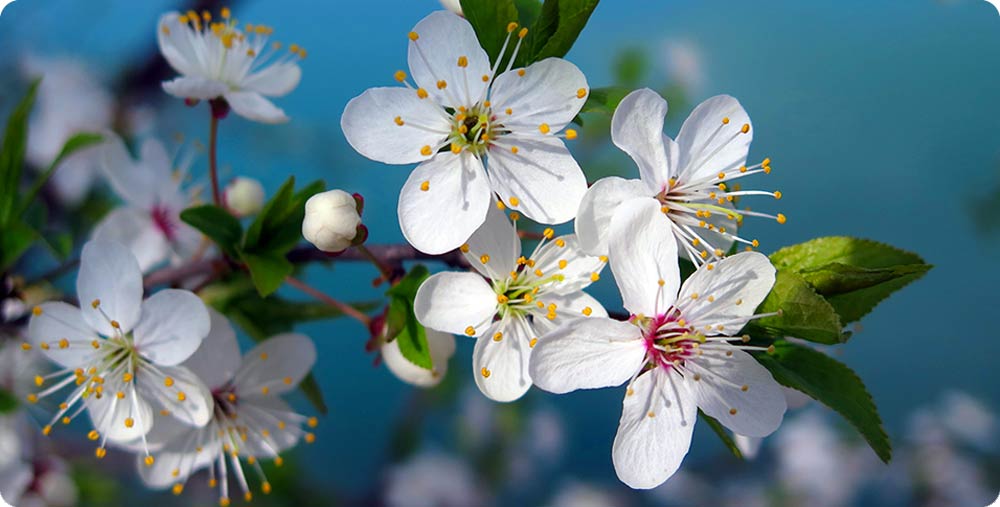 We rarely hear the word HOPE associated with Alzheimer’s disease. How can we not feel a sense of helplessness when we hear disturbing statistics and conflicting ‘facts’ about Alzheimer’s? It’s only natural to feel confused or overwhelmed.

Alzheimer’s is the most common form of dementia and we know today, nearly 47 million people around the world are living with dementia. While these numbers are staggering, many believe they are an underestimate of the true figure. If we continue with ‘business as usual’, these numbers are expected to almost triple to 132 million by 2050.

In terms of global economics, the annual cost of dementia is US $818 billion. Each year dementia costs the US economy alone, half of their current annual defence budget of US $259 billion. By 2018, dementia will be known as the trillion dollar disease, making it the single costliest medical condition in the western world.

If dementia care was defined as a country, it would be the world’s 18th largest economy. Market values of global giants Google and Apple pale in comparison, according to the 2015 Forbes rankings. They are ‘only’ US $368 billion and US $742 billion, respectively.

And how can we even begin to place a value on the emotional and physical cost to those living with dementia? Or to their families and friends? 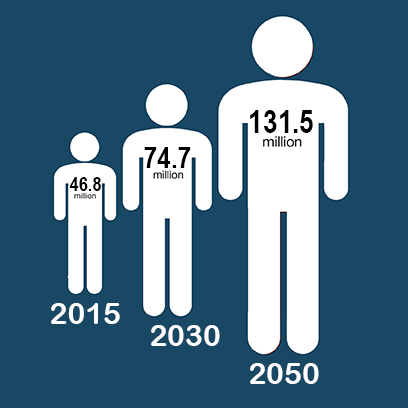 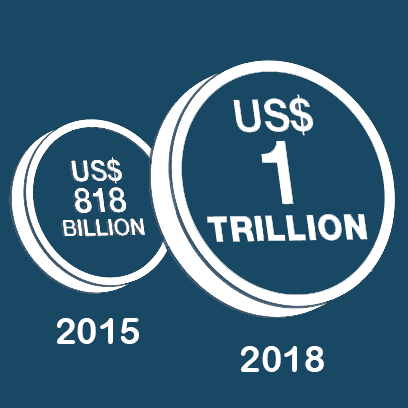 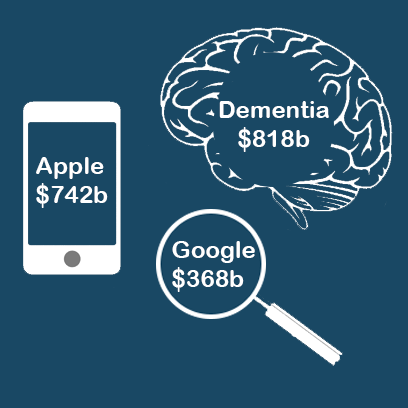 The Global Impact of Dementia 2015 Find out more information about these global dementia statistics:

Watch a video about the global impact of dementia The World Alzheimer Report 2015 updates Alzheimer’s Disease International’s data on dementia’s global prevalence, incidence and cost. By carrying out a full update of previous systematic reviews, the report makes key recommendations to provide a global framework for action on dementia.

Where can we find hope from these statistics?

We can find hope from these figures, believe it or not. Like any problem, until we know a problem exists and its full extent, it is impossible to find a solution. Only as recently as 1961, a study published in the Journal of the American Medical Association, showed only 10% of doctors told their patient about a cancer diagnosis. That is unthinkable today. Yet by the following decade, changes began to take place as cancer was discussed openly. Fast forward to 2018 and around two thirds of people are successfully treated for cancer, when it is diagnosed early enough. 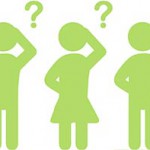 Unfortunately, we can’t say the same about Alzheimer’s disease and other forms of dementia. We are almost back in the 1960s with our unwillingness to talk about these neurodegenerative conditions. Therefore, there is now an overwhelming lack of understanding in the wider community. In fact, two out of three people around the world today believe there is little or no understanding of dementia in their country. We have to change this.

As our continuing success with cancer proves, it is vital that we rapidly accelerate change in all aspects of dementia. Its early diagnosis, treatment, care, prevention and of course ultimately, its cure. Only through continued discussion and being actively informed, can we increase community awareness. When we become dementia advocates, governments around the world will be driven to invest more funding for dementia research. Our awareness will then translate into action to help find solutions and support everyone living with Alzheimer’s disease and other forms of dementia. And this is where the idea for Decoding Alzheimer’s was born.

This is a corner of the internet where I want you to be encouraged to find hope through understanding the science behind Alzheimer’s. While I touch on different forms of dementia, this site is primarily about Alzheimer’s as I can offer a personal perspective of the disease as both a carer and scientist.

There are many great resources already available online that I won’t be replicating. Instead, I will be featuring the science behind for example, the risks and symptoms of Alzheimer’s. To keep you informed, I will translate some of the latest research into an easily accessible form. This site will definitely be an equation-free zone!

Another important goal of Decoding Alzheimer’s is to highlight the global research effort. Too often scientists beaver away in their labs without any form of recognition, or their research is misreported in the media. I think it’s important to learn about their work in Alzheimer’s as it will help encourage hope that we are all working towards a cure.

Why is there an image of blossom at the top of this page?

Blossoms are a symbol of HOPE. They represent something that flourishes, thrives, develops, grows, progresses, evolves, strengthens, and overall, succeeds. I hope this is the main message you will find running through this website. As scientists, we haven’t found a cure yet, but we are working on it and making progress!

How to use this site

You won’t need a science degree to navigate around this site, but of course you’re welcome if you already have one! While I’m a scientist myself,  I’ve written the ‘sciency’ stuff to be as accessible as possible. If you are keen to delve deeper to learn more about the science, I’ve given you some more specialist explanations, videos or links to open source or free journal articles to satisfy your curiosity. You won’t find any speculation or hype here, everything of a scientific nature has been sourced from peer-reviewed publications.

In many of the sections of the site, you will see two or three toggles like these that you can click for more information.

Once you open up this section you will find more detail of a specialist nature with links to scientific publications you can readily download.

From my personal experience ...

Sometimes there may be another option where I use anecdotal evidence to help explain things from my own personal experience, that you may be able to relate to.

One will already be open when you first visit a particular page, giving non-specialist information. The second will provide some more in-depth science as described above, and the third will be the occasions where I feel information from my own personal experience supporting my own mum with Alzheimer’s, may be helpful.