Changes in Mood or Behaviour 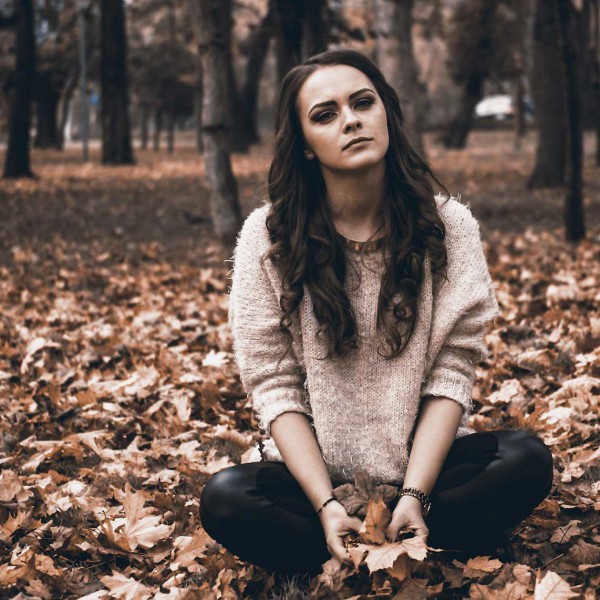 As babies we can’t communicate verbally, so we have to let our parents and others around us know by other means when we are hungry or uncomfortable. While we may not always recognise it, the same thing happens as we grow into adulthood. Of course, we can now verbalise our needs and discomforts, but some things just change our moods and behaviours and we feel we can’t do anything about it – when we’re hungry and tired, for example. In fact, an expression has even been coined for that one. ‘Hangry’ is when we get angry and moody just because we are hungry and tired!

There are so many things about our stressful work and personal lives, our changing hormones, and our state of health, that can affect our mood and behaviour. However, when our personalities begin to change and we become unrecognisable to close family and friends, it is important to make sure that Alzheimer’s isn’t the cause.

As we age, it’s only natural that we become more set in our ways. We do specific things in a specific way, because it’s become comfortable and easy. Some of us may even become irritable when our routine is disrupted. However, when it makes us fly into a panic or become completely irrational, it may be a sign of Alzheimer’s.

The following are some other early warning signs to be aware of, if there are no other mental health issues involved:

I had been concerned about Mum for some time. At first I thought she was depressed as she showed many signs that were consistent with depression. While out of character with how Mum had been during my growing up years, the family had run into financial difficulties due to a business venture that my father had tried but failed to launch. They became bankrupt and all the things that were so important to Mum, especially her home, were lost. So she had every reason to be depressed.

When I took Mum to the doctor to check for depression, she flew through the Mini Mental test, which is one of the diagnostic tools for dementia. However, Mum’s behaviour continued to noticeably change over the following 12 months, and concerned, I took her to see a geriatrician.

This time Mum evaded many of the questions on the Mini Mental test, becoming very defensive and pretending not to answer the questions because they were too stupid to be asked in the first instance. By the following year when Mum was admitted to hospital for another reason, I was able to get the doctors to organise a thorough examination of her, and this time I was astounded that she couldn’t answer any of the test questions at all. Mum’s behaviour had changed again. She was no longer angry and defensive, but she had changed to the point where I was struggling to recognise my own mum.

Mum had a vague idea she wasn’t at home, but she couldn’t tell us what year it was, what her date her birthday was, or even if it was winter or summer. It was during this time we were given the diagnosis that Mum had Alzheimer’s, one of those moments that become engraved in your own memory and which felt so surreal.