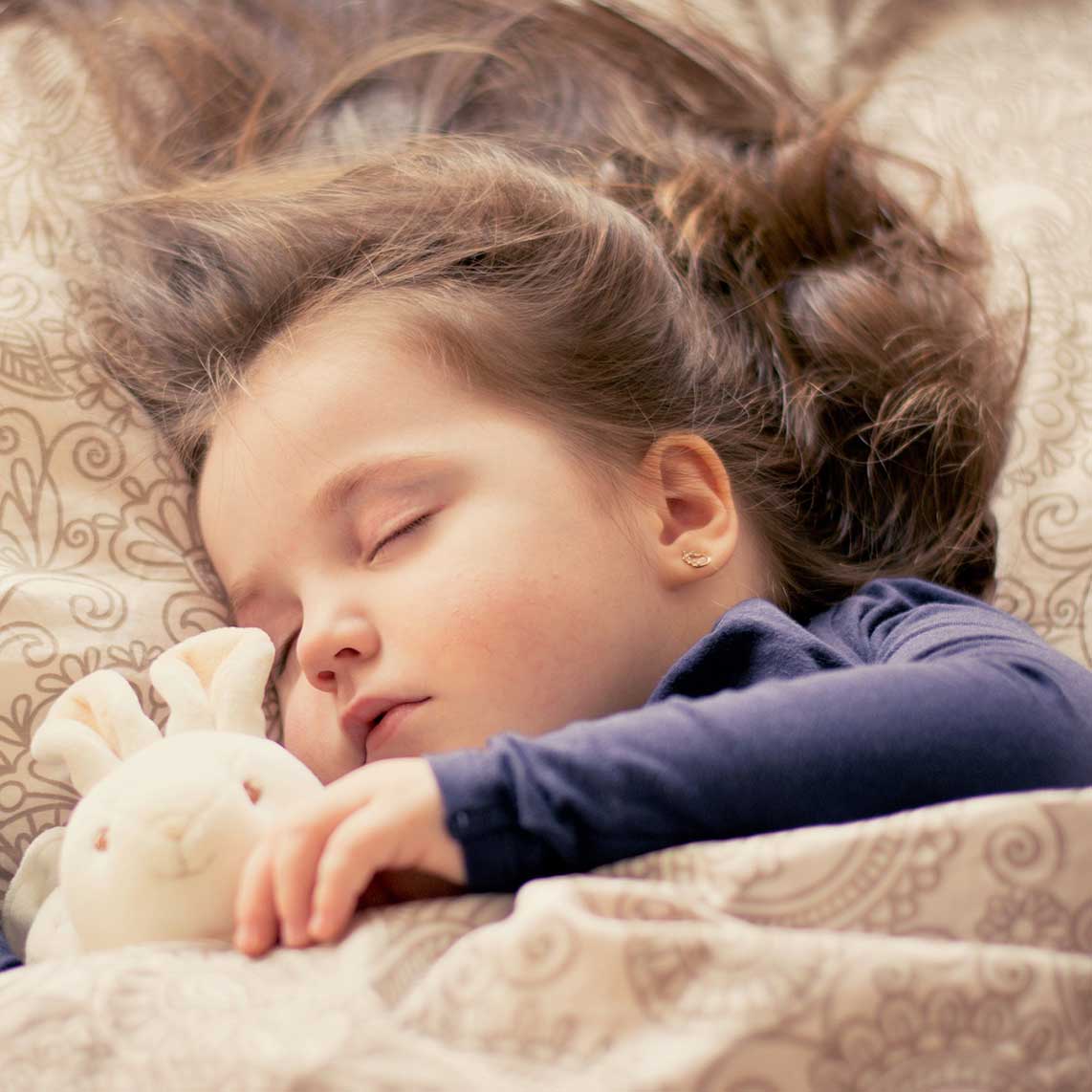 Most traumatic brain injuries (TBIs) occur as a result of falls, car accidents and assaults, while players of contact sports, such as football and boxing, tend to sustain what is known as repetitive head impacts (RHI). TBI can also be caused by stroke, brain tumours, alcohol or other poisoning, hypoxia/anoxia (reduced or complete starvation of oxygen to the brain), and neurodegenerative neurological disorders.

So, while some brain injuries are more easily preventable than others, it is becoming increasingly clear that no matter how they are sustained,  any injury to brain tissue can initiate long-term neurodegeneration and the risk of Alzheimer’s disease in later life. In 2013 the American National Football League even made a multimillion-pound settlement to more than 4,500 of their retired football players who had gone on to develop dementia (including Alzheimer’s) and depression.

Epidemiological studies that analyse the incidence of people developing Alzheimer’s disease after TBIs have in the past shown conflicting results. While not firmly established, there is now a growing body of scientific evidence that suggests head injuries, particularly RHIs can increase the risk of Alzheimer’s.

These studies have in general also indicated an association between TBI and the development of Alzheimer’s earlier than for those without any type of brain injury. One hypothesis is that the amyloid-beta plaques, one of the key hallmarks of Alzheimer’s pathology, form rapidly from the accumulation of the precursor protein for amyloid, known as the amyloid precursor protein (APP), in the damaged nerve fibres (axons) of nerve cells (neurons).

The following scientific papers explore the link between head injury and the risk of Alzheimer’s and other dementias:

Prevention is definitely better than cure, particularly when it comes to any type of brain injury. The following are just a few examples of the ways you can prevent yourself from either TBI or RHI – finally some new risk reduction factors that are not explicitly lifestyle-based,  I hear you say!

The Alzheimer’s Society has put together an excellent brochure that outlines helpful ways to reduce your dementia risk. Download your free copy now.
What environmental influences may be a risk factor? Main page on Alzheimer’s Risk Factors